The AIDS Society of the Philippines (ASP) held its Biennial Scientific Meeting last October 23, 2015 at the Silver Lotus Events Place Ballroom in Quezon City. With the theme “Multidimensional Perspectives in Understanding the HIV Problem: Focus on Males who have Sex with Males (MSM)”, four studies were shared by two social scientists and two medical researchers. 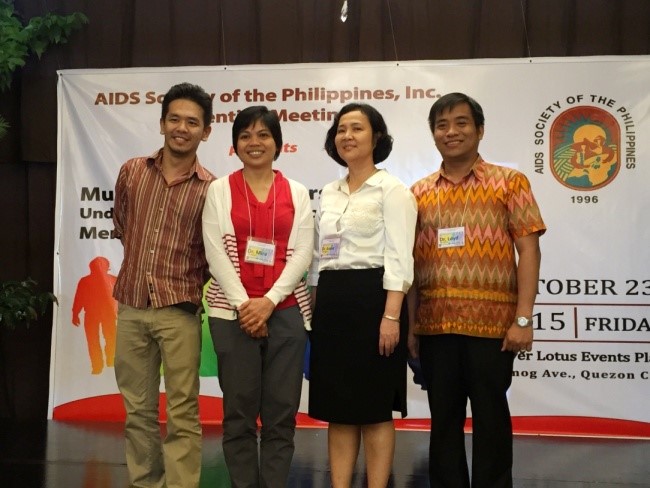 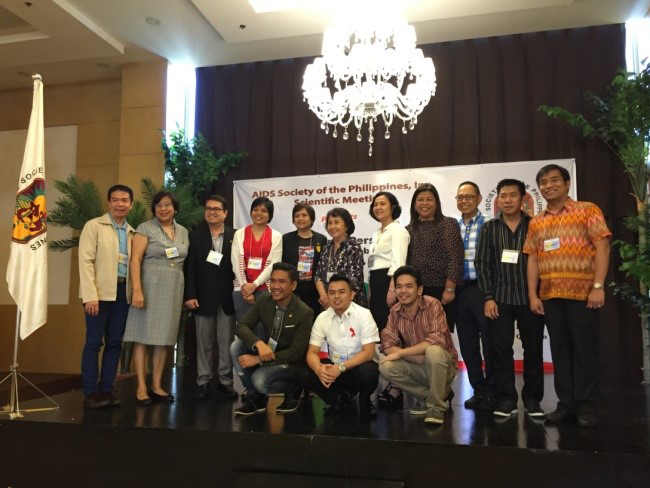 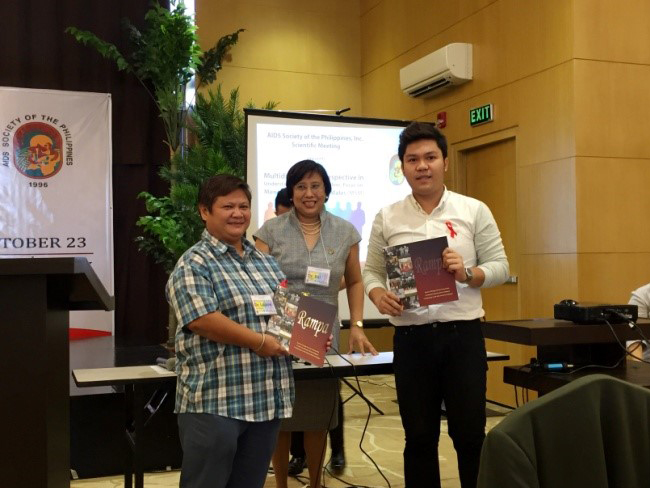 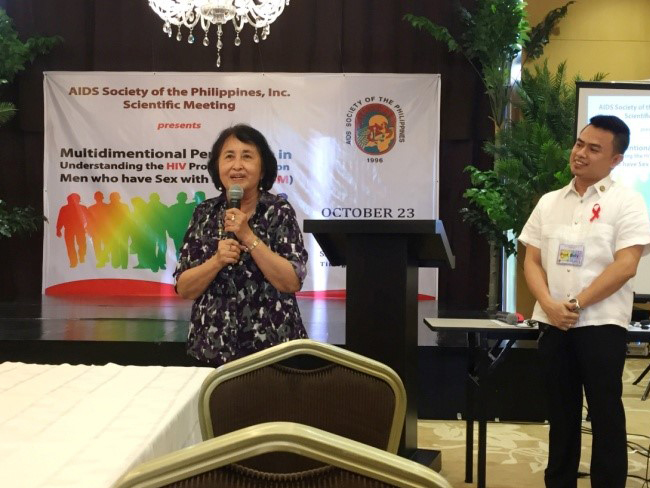 Shortly before the invocation by Dr. Rosario Tactacan-Abrenica, Vice President of the ASP, and the welcome remarks by Dr. Maria Isabel Melgar, the new President of ASP, the early bird participants received copies of Rampa, a book published by ISEAN. Rampa is a collection of personal and organizational stories shared by Gay, MSM and Transgender communities in Indonesia, Malaysia and the Philippines.

Ms. Mira Alexis Ofreneo, PhD, presented a qualitative study titled “Understanding the Needs of People Living with HIV in the Philippines”. This was a participatory research supported by the Philippine National AIDS Council wherein people living with HIV (PLHIV) were asked three open-ended questions about their journey as PLHIV, their needs, and about programs to address their needs. From the seven focus group discussions conducted for this study, they were able to identify the needs of the Self of PLHIV, the families and the society at large. 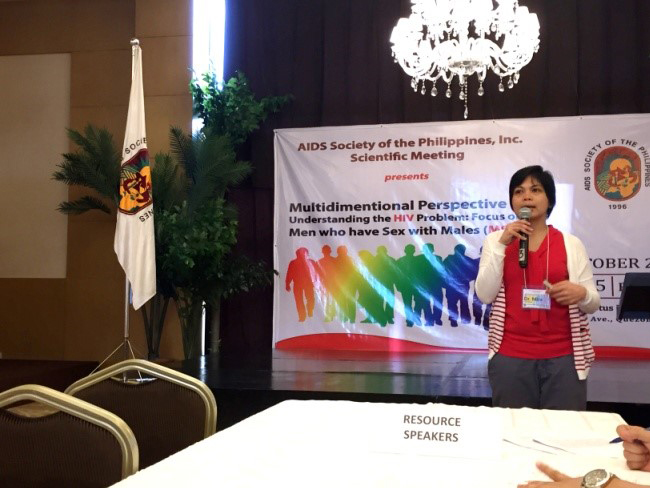 Most salient for the participants were themes of coming to terms with HIV; basic survival needs and their rights as PLHIV. For the families of the PLHIV, these were themes coming to terms with HIV, basic survival of the family, and care for children with HIV. There is also a need for organizational empowerment of the community of PLHIV organizations, as well as more HIV advocacy and public awareness. 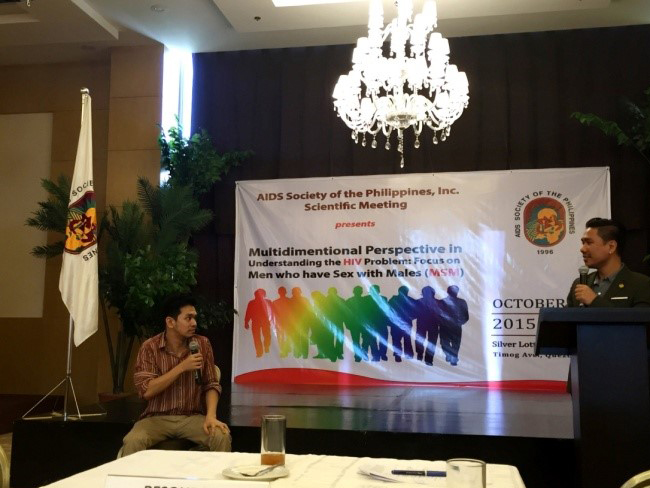 The third resource speaker, Dr. Loyd Brendan P. Norella, flew in from Indonesia to present a study on The SADS-HCS-2015 in Indonesia, Malaysia, the Philippines and Timor Leste – The ISEAN Hivos Stigma and Discrimination Study (SADS) in Health Care Settings. Dr. Norella reported on stigma and discrimination (SAD) in health care settings experienced by MSM and transgender populations in four countries, namely Indonesia, the Philippines, Malaysia, and Timor Leste. According to the study, there were 4 main forms of stigma and discrimination faced by MSM and transgender people namely refusal to health care services, verbal maltreatment, physical maltreatment, and provision of health care service below standards. Stigma was experienced by participants in different contexts. The study about the Philippines found that transgender people experienced stigma and discrimination more frequently than MSM. 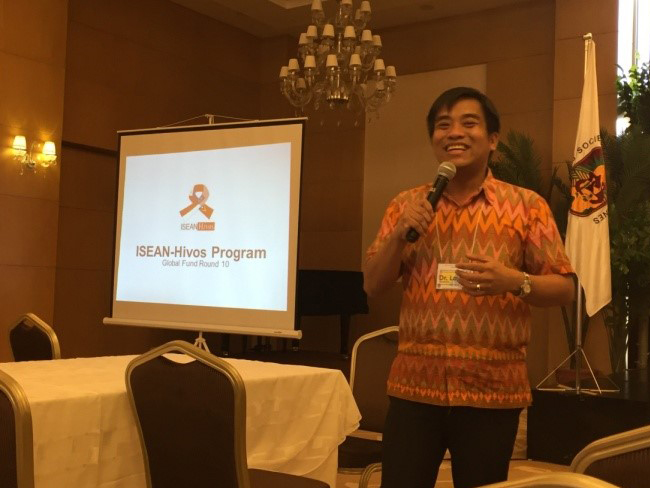 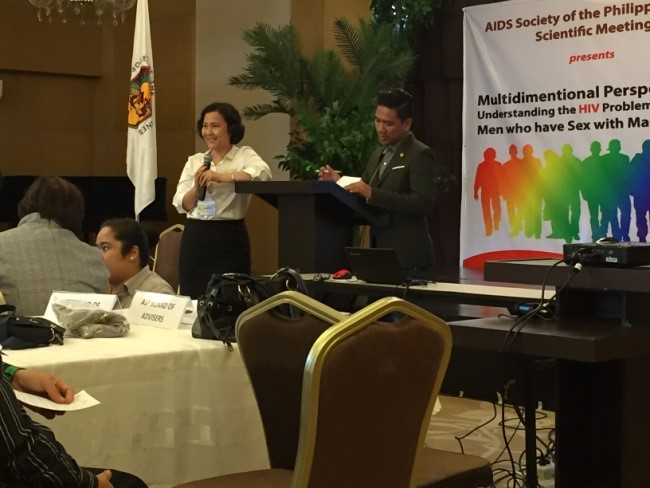 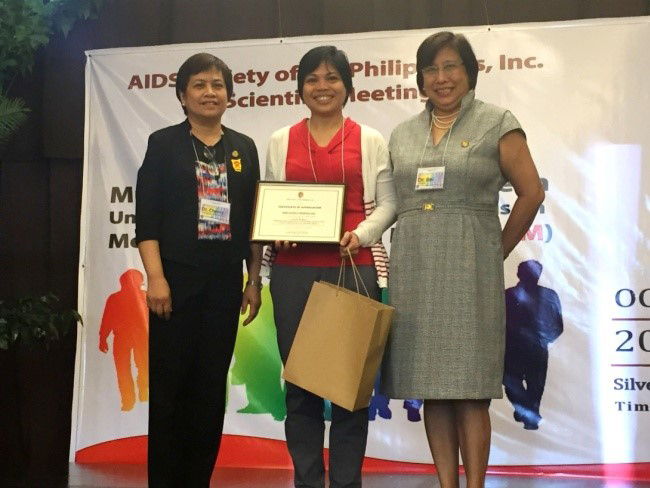 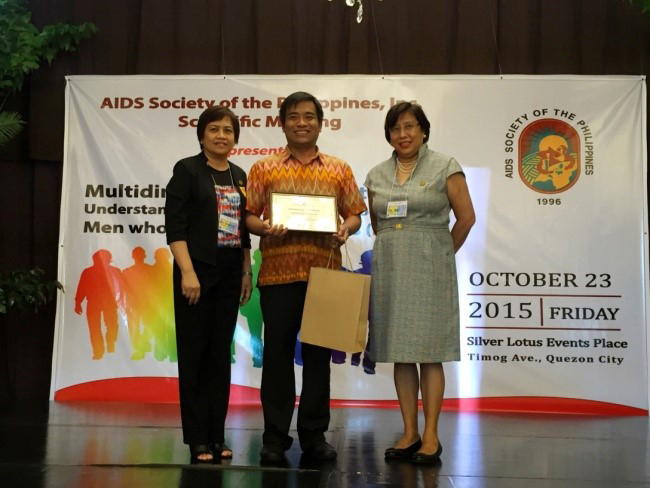 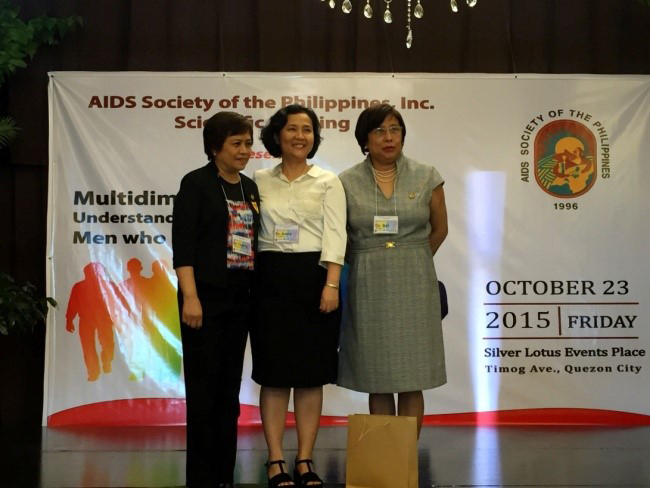 After the presentations by the resource speakers and the closing remarks to end the Scientific Meeting, the AIDS Society of the Philippines held their business meeting. 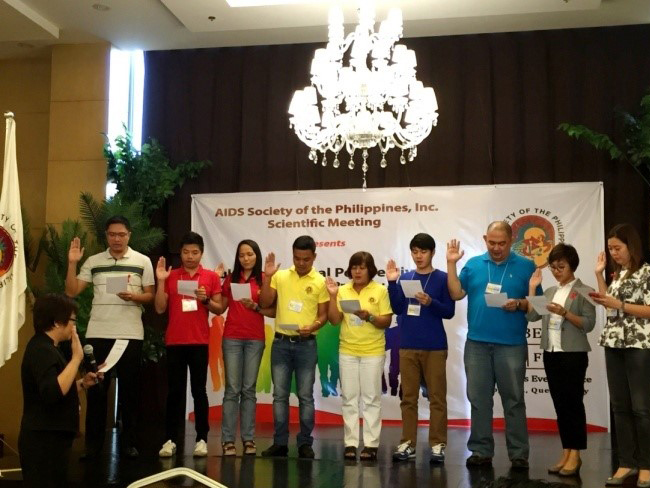